How to Boost the Growth of SME Builders 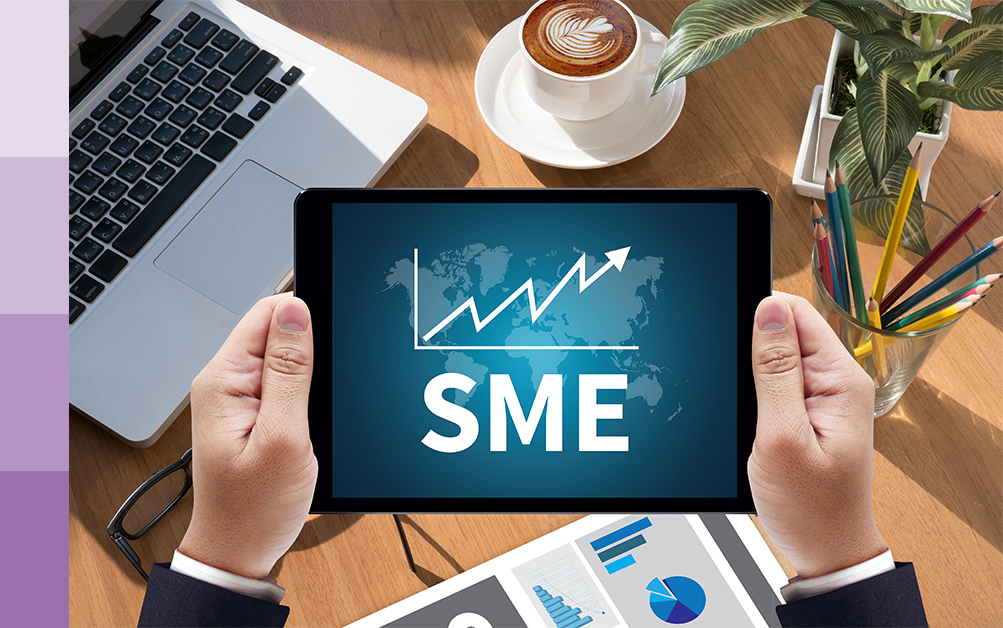 The 1990’s heralded the beginning of the decline of SME builders which was magnified by the Global Economic Crisis. To put the effect this has had on the new build industry into perspective, the number of new homes built by SME builders in 1988 was 4 in 10 of every houses built (40%). This number has now been reduced to 1.2 out of every 10 houses (12%). In 30 years, the number of small builders has dropped from 12,000 who were generating under a hundred homes each to just 2,500.

Following the recovery of the Global Financial Crisis, the SME builder sector has continued to face challenges which has prevented consistent growth, whereas the larger builder/developer sector found market conditions allowed them to flourish. However, it is becoming increasingly important in view of the Government’s target of building 300,000 new homes each year by the middle of this decade, to reverse the decline of the SME builder if we are to meet this target.

To reverse the decline, we need to address the issues that are preventing SME builders to flourish. These issues relate to planning, development finance and bureaucracy between planning departments and local authorities. Research made by HFB suggests that building capacity could be increased by as much as 25,000 new houses each year from the SME builder sector if conditions were improved.

The planning process is one of the biggest obstacles to tackle which relates to a lack of resources in local authorities. This can cause significant delays, in particular with discharging planning conditions. Whilst this may not affect larger developers too much as they usually have multiple sites on the go at the same time, a smaller builder will usually have all of their capital tied up in one or two sites meaning that they are not able to progress until they receive permission from the relevant local authority. Delays can cause the business to grid to a halt.

To prevent smaller businesses going under, it is imperative that local authorities and planning departments address the lack of resources that cause these delays, whether it be through adequate staffing or systems capabilities. These issues will become more prevalent as the pressure to increase output becomes more urgent.

Other problems relating to planning are when SME’s face being accountable for additional costs or delays by highway and utilities companies. This can often be a result of a lack of communication between local authorities and planning departments, again through lack of staff or resources. This can mean that by the time the relevant party is engaged in the project, the delay has caused significant cost or even caused the project to stop, contributing to the slow output of houses built and adding to the pressure that SMEs are facing.

Although the strict conditions to obtain development finance has eased somewhat in recent years, the terms still remain a challenge for many SMEs and solutions must be found to make obtaining finance easier if we are to boost their growth. Although the government is considering proposals from various institutions, there is still much work to be done to identify new opportunities and solutions.

Other factors such as political climate, red tape within planning departments, the skills shortage in the UK, the rising costs of building materials and a very ambitious environmental agenda set by the government are all preventing the consistent growth of SMEs. If the UK is to meet the target set for the delivery of new homes, more must be done to balance out the odds against SMEs and get them on the road to recovery.