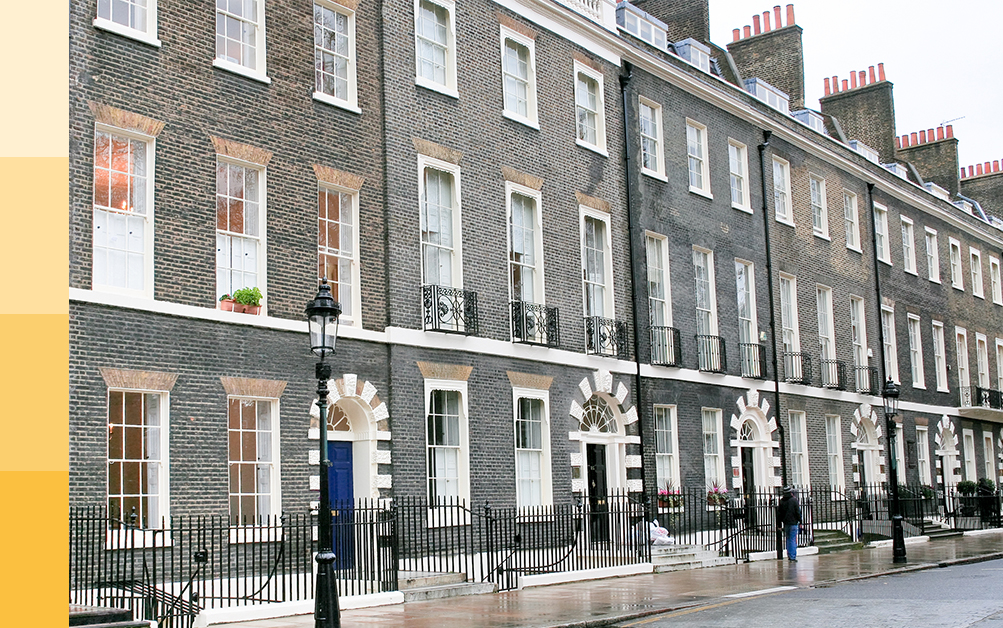 London is notorious for its excessive house prices, and recently, price analyses have shown that the next five years will bring even more growth to the city.

The house prices of luxury homes in the capital are set to rise by 20.5% over the next five-year period. The slow progress of sluggish sales and mass discounts have proven to be problematic for buyers who are looking for an established location in the city.

The UK property estate agents, Savills, released an annual housing market report which stated that prices are likely to drop down by around 2% this month, preparing for a 3% increase for the year of 2020. This will be the first annual price rise for aspiring high-end London property owners since 2014.

The following year, in 2021, the house prices are predicted to grow by up to 6%. From there, the years 2022/2023 and 2025 will see a rise by 4% and 2%, respectively. However, these price growths will be most prevalent in Knightsbridge, Mayfair, Kensington and Chelsea, Marylebone and Notting Hill.

Across that previous few years, the capital’s multi-million pound homes have also seen a spike in stamp-duty tax, as Brexit-related concerns have seen a price slash on properties worth over £2.75 million.

Due to a sudden revelation of luxury homes becoming a better value for money, it’s likely to see a further growth-spurt in prices once again.

Lucian Cook, the head of residential research at Savills, said: “Historically, a recovery in the luxury markets has been sparked in prime central London, when the city’s most expensive properties start to look good value on a world stage.”

“Values have been bottoming out over the past year, resulting in a build-up of new buyer registrations over recent months. This signals that the market is set for a bounce, but this is still being held up by uncertainty,” Lucian continued.

As for the rest of the UK, there’s a likely price hike by 15.3% over the upcoming 5 years, bringing the average to £266,000 with the North West, Yorkshire and Humberside, Scotland, the North East and the West Midlands to lead the way to recovery across the regions.

Regarding any Brexit concerns for aspiring homeowners, the Savills forecast predicts very little fluctuation in prices after the election, no matter the political outcome.