Self-healing concrete to arrive in the UK 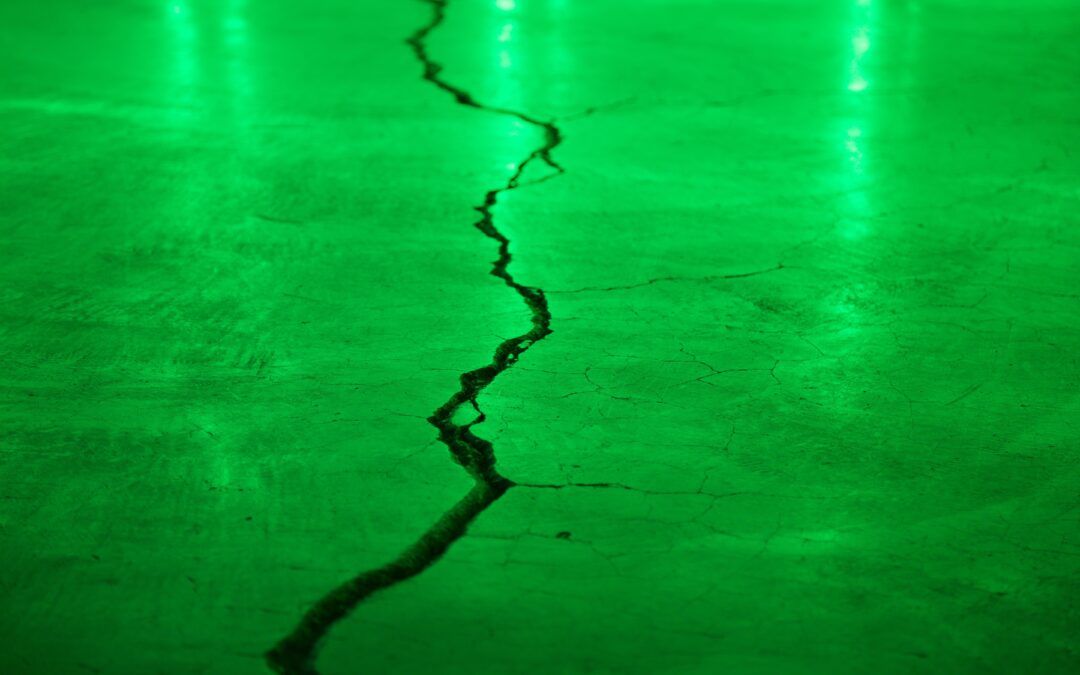 Dutch firm Basilisk, the pioneers of its new Sensicrete product have signed an agreement with precast specialist JP Concrete for a supply deal which will offer self-healing concrete to the UK.

Although normal concrete does have some limited self-healing capacity in freshly formed micro-cracks, this is mainly because of excess dry particles in the mix which undergo a secondary hydration through water ingress, which in effect plumps out the mix.

Inventor Henk Jonkers has produced a self-healing concrete which includes a bacteria that mediates the production of minerals which rapidly seals freshly formed cracks.  This process decreases concrete permeability, which in turn better protects steel reinforcement from corrosion.  The addition of a specific organic mineral precursor compound along with a spore-forming alkaliphilic bacteria act as self-healing agents which produce up to 100-µm sized calcite particles that can seal micro to even large sized cracks.

The bacteria in the concrete are dormant until awoken by air and water which enter through the cracks.  They then self-produce limestone to heal the crack at which point the bacteria go back to being dormant.

Jonkers said: “Concrete becomes unsafe when it’s reinforcements break down. Concrete is usually reinforced with steel rebar, and this corrodes when water gets to it. By making sure that the concrete seals up any cracks before water reaches the rebar, we can keep the steel safe for longer and prolong the life of the structure.

“This is done by adding a special bacterial ingredient to the concrete as its being mixed. The bacteria only become active when the concrete cracks and water gets in.

“When the bacteria activates, it starts to produce limestone. The limestone fills and seals the crack, and the water is driven back. This makes the concrete much more durable and extends the structure’s lifetime. It’s as simple as that.

“It’s combining nature with construction materials. It’s asking nature to help us, rather than fighting against nature. It’s very sustainable.”

Watch the video from Basilisk on how it works