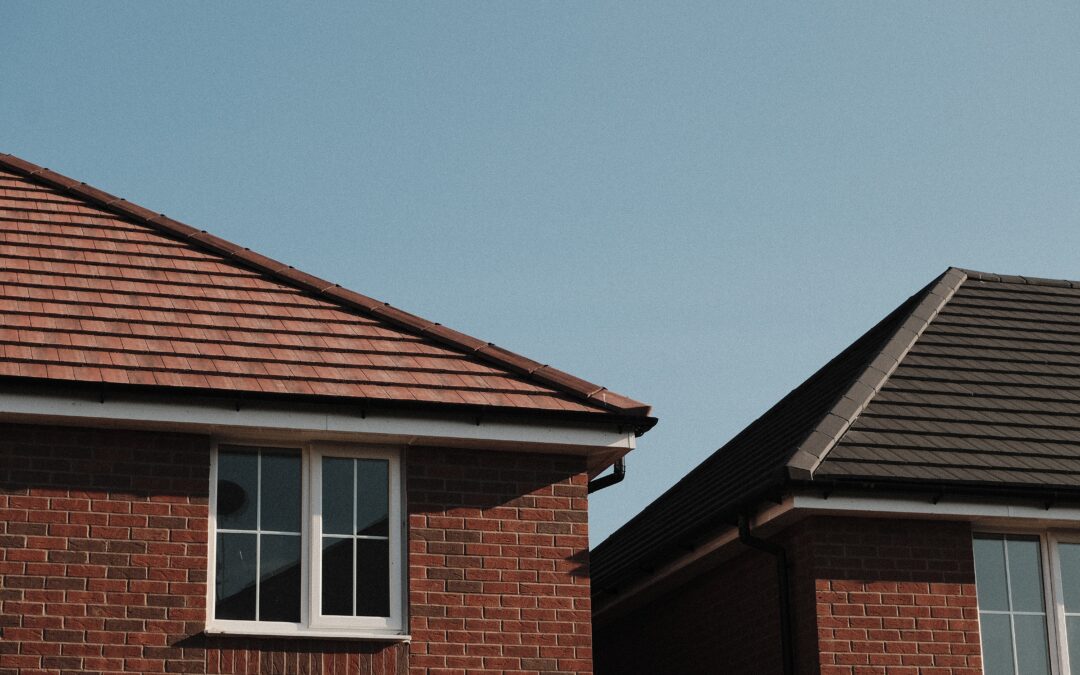 Rightmove, the UK property website which states that it covers 96% of homes in the UK that are put up for sale, has reported that soaring asking prices for British homes has been recorded as the highest monthly jump for the same time of year since March 2004.

This comes despite an already economically squeezed situation imposed on the nation due to rising interest rates and soaring energy and fuel prices which is reducing the average household’s disposable income.

Rightmove reported that demand for property is now double the supply, setting another record for the time of year.

They added that it was too soon to see how prices would be affected by the war in the Ukraine, although the Bank of England warned last Thursday that the war would intensify short-term inflation pressures at a time when living standards already faced their biggest squeeze in 30 years.

“We forecast a less frothy market in the second half of the year, as economic headwinds lead to a more evenly balanced market, though demand will still outstrip supply,” it said.

Latest official data shows that the stamp duty holiday had peak effect on house prices in June last year, when they were 13.5% higher than the previous year. Homes sold in December were 10.8% higher than a year before.  The data is based on registered sale prices.

Like most other Western countries, Britain experienced a surge in house prices during the pandemic which saw households of higher income seeking larger homes in lockdown due to more home working.

Despite fears, there are few signs of a slowing down in house prices compared to pre-pandemic rates, even with the effects of the Bank of England having raised interest rates various times and the highest consumer price inflation in 30 years.

SPEAK TO COMPARIQO ABOUT BUY TO LET FINANCE

Owning your own premises has many benefits including a boost to your business capital should the price of the property rise, and you can benefit from tax deductions. According to your agreement with the lender you may also have the possibility to bring more flexibility to your terms.